To crack a great job that you have been dreaming of, the most important step is to nail the Interview. In Software Engineering, the interview procedure is pretty much standardized across most companies and comprises of the following phases:

Some companies also conduct HR round, but it is uncommon in Software Companies.

Let us now delve into the details of each of these phases.

Coding Tests are typically conducted to filter out bad candidates. In a coding test, companies typically ask 2 - 3 coding problems that involve Data Structures and Algorithms. You are expected to solve the problem in a span of 2 - 3 hours of time. There are several test cases provided and your code should pass all of the test cases. Most companies do not have a partial marking - you get full marks if all test cases pass or else you get 0 marks.

In coding tests, the problems could be from a diverse set of topics from Data Structures and Algorithms. Here are some of the most important ones:

For Coding Tests, keep the following points in mind:

Interview Round 1 and Round 2

In interview rounds, you are usually sitting 1 - on - 1 with an interviewer who would be asking you questions related to various topics. Questions could range from your likings and dislikings to the projects on your resume. You should, therefore, be thoroughly prepared for the same. Aim to prepare the following:

Often at the end of the interview, you may be asked a simple question - ‘do you have any questions to ask?’ Now, this is often quite tricky to answer. Here are some recommended answers:

Generally, it is a bad practice to ask the interviewer ‘how did I perform in the interview?’. Remember, most companies evaluate you relative to other candidates and so, the question in itself is irrelevant.

Here are some great resources for Interview preparation:

We have designed a special course on Resume & Interview preparation to help you provide end to end guidance for your interview and make sure that you get your dream job! 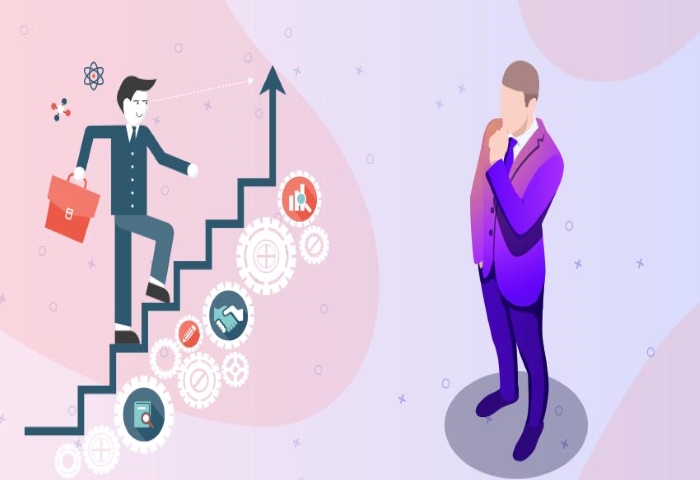 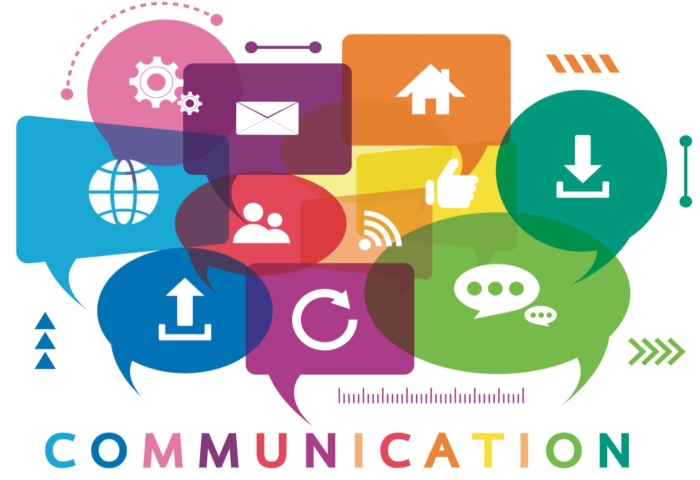 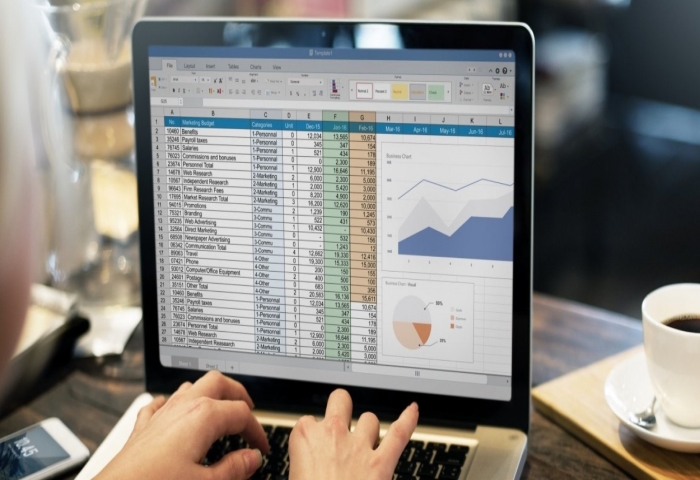 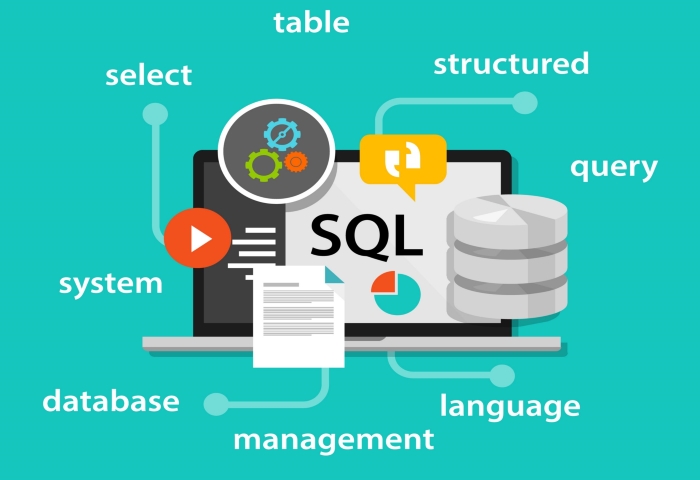 Roadmap to learn SQL for Beginners 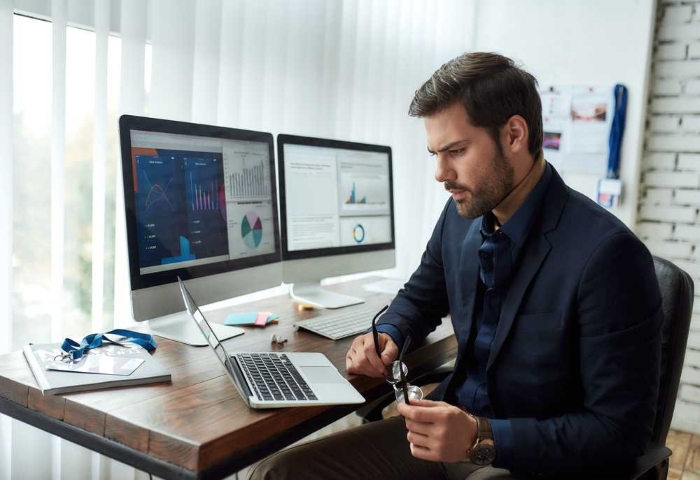 Roadmap to become a Financial Analyst

Jan 15, 2022
We use cookies to give you the best online experience. By continuing to browse the site you are agreeing to our use of cookies.